Hemp-derived CBD is legal at the federal level, and in almost every state.

But just because something is legal, doesn't mean that every brand follows the same standards. This short video will help you buy CBD products with confidence!

Hemp-derived CBD is legal at the federal level. We mention ‘hemp-derived’ because you can also get CBD from marijuana, which is not currently legal at the federal level. The CBD has the same effects no matter where it comes from. Industrial hemp is described by the 2018 Farm Bill as having less than 0.3% THC, which is the compound that produces the high associated with marijuana. CBD is non-intoxicating, and will not generate a high. This is part of the reason the legality surrounding this compound is more relaxed.

Please note: each state has its own laws and regulations, so you should do your own research before purchasing CBD oil in any given state. 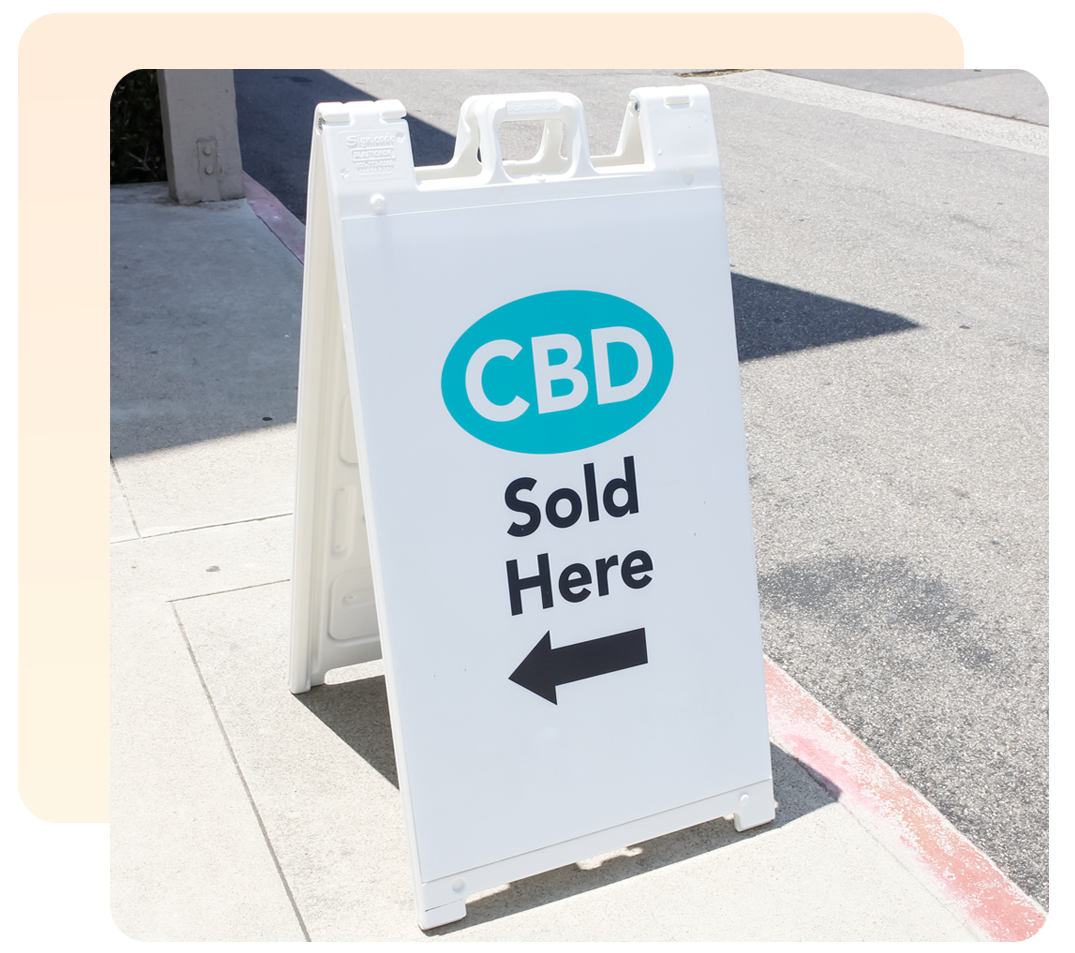 Where is CBD Legal?

CBD from industrial hemp is legal in almost every state, but regulations regarding its use vary.

It is important that you do your own research and learn how CBD is treated in your state. 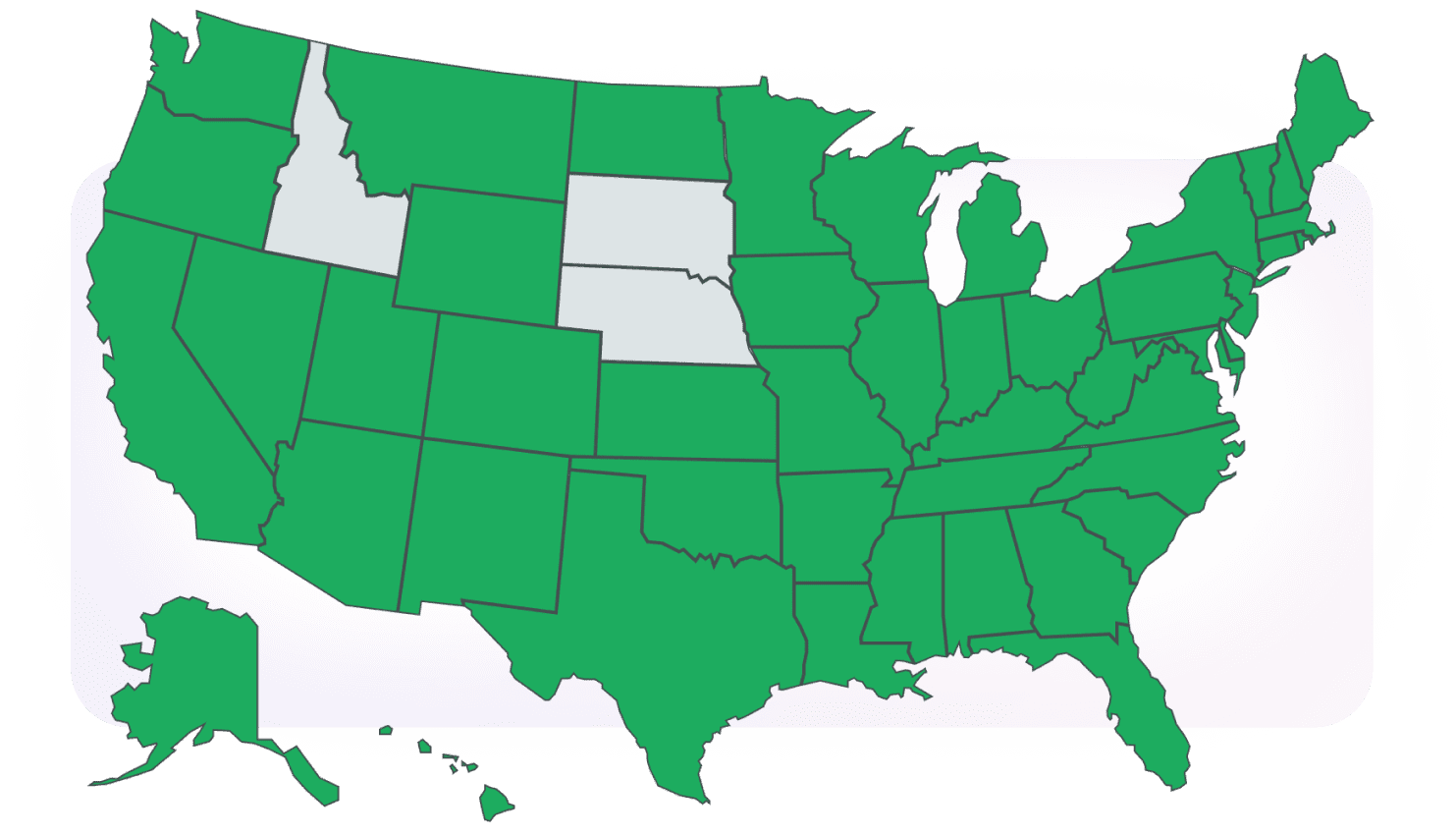 In 2018, the US Senate introduced The Hemp Farming Act in its version of The 2018 Farm Bill. Among other goals, the act sought to make hemp an agricultural commodity, give states the power to oversee hemp production, and take away the Drug Enforcement Administration’s (DEA) authority over hemp. 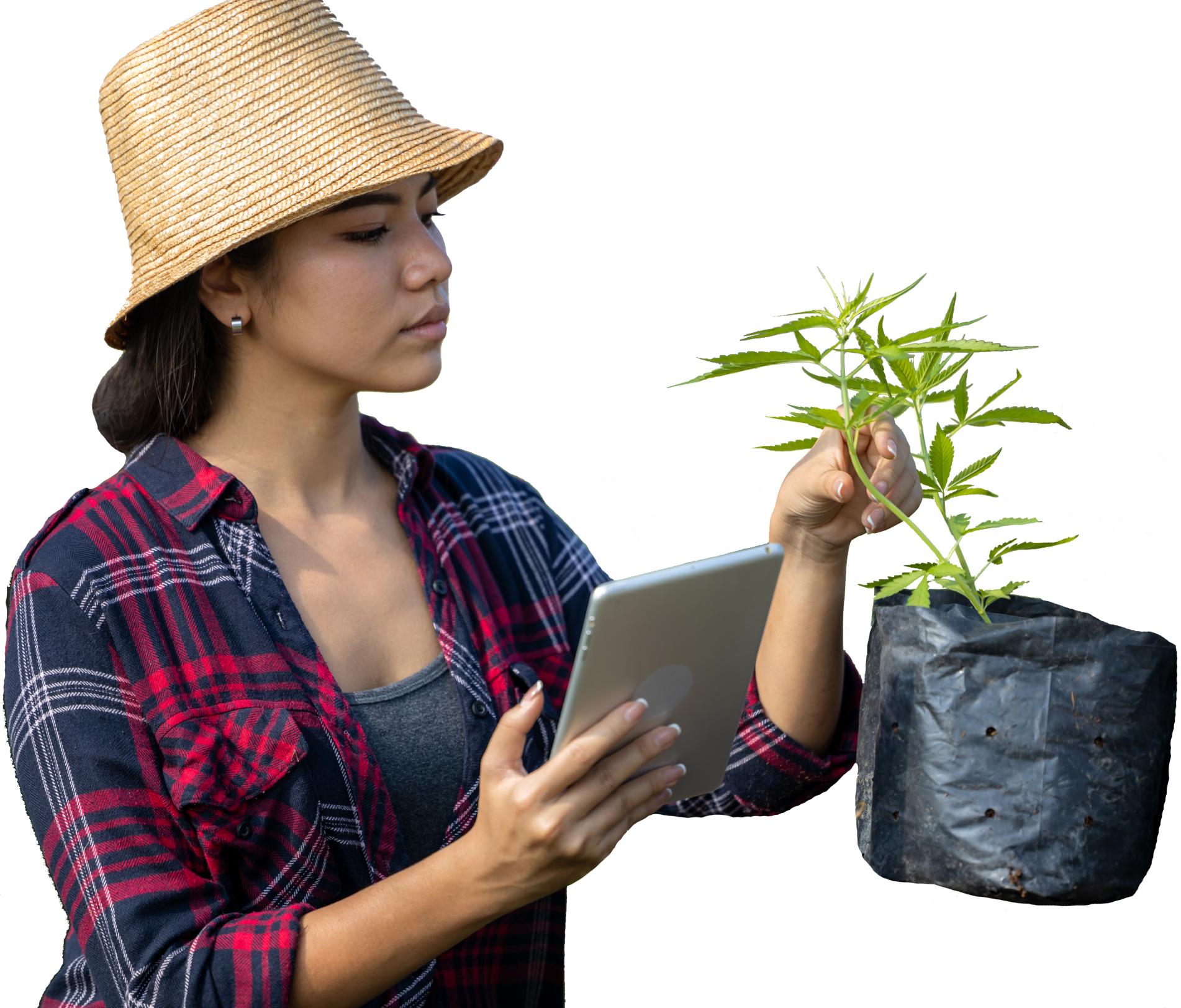 There are many theories surrounding hemp’s illegality. The simplest explanation is that the legislators just didn’t understand its distinction from marijuana. That’s a confusion that widely persists to this day. Beyond that, it seemed possible that hemp farms could be used to disguise marijuana crops. When marijuana was made illegal, all associated compounds, derivatives, and related plants were made illegal too.

As scientific research progressed, the potential power of CBD became more understood. Furthermore, advocates for hemp demonstrated that not only was it useful for many things, it was decidedly not useful for getting high, especially when grown at the legal limit of 0.3% THC. 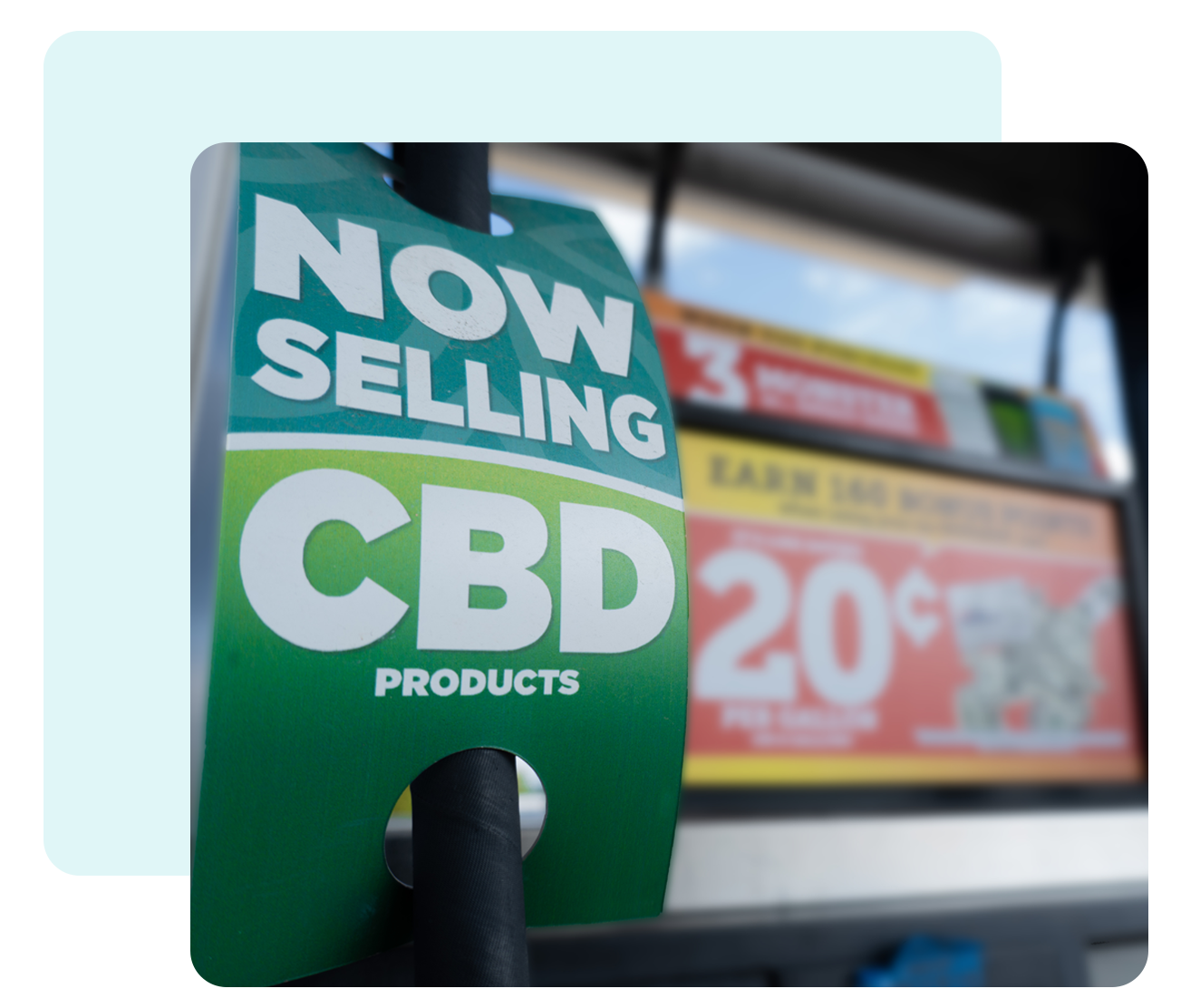 The legal landscape around CBD is unclear and changing rapidly both at the Federal and State level. The information on our website and any other communication regarding legality which you may receive from any representative of Green Roads is for informational purposes only and not for the purpose of providing legal advice. You must make your own judgment regarding whether you should purchase CBD in your area. You should contact your attorney to obtain more specific guidance. 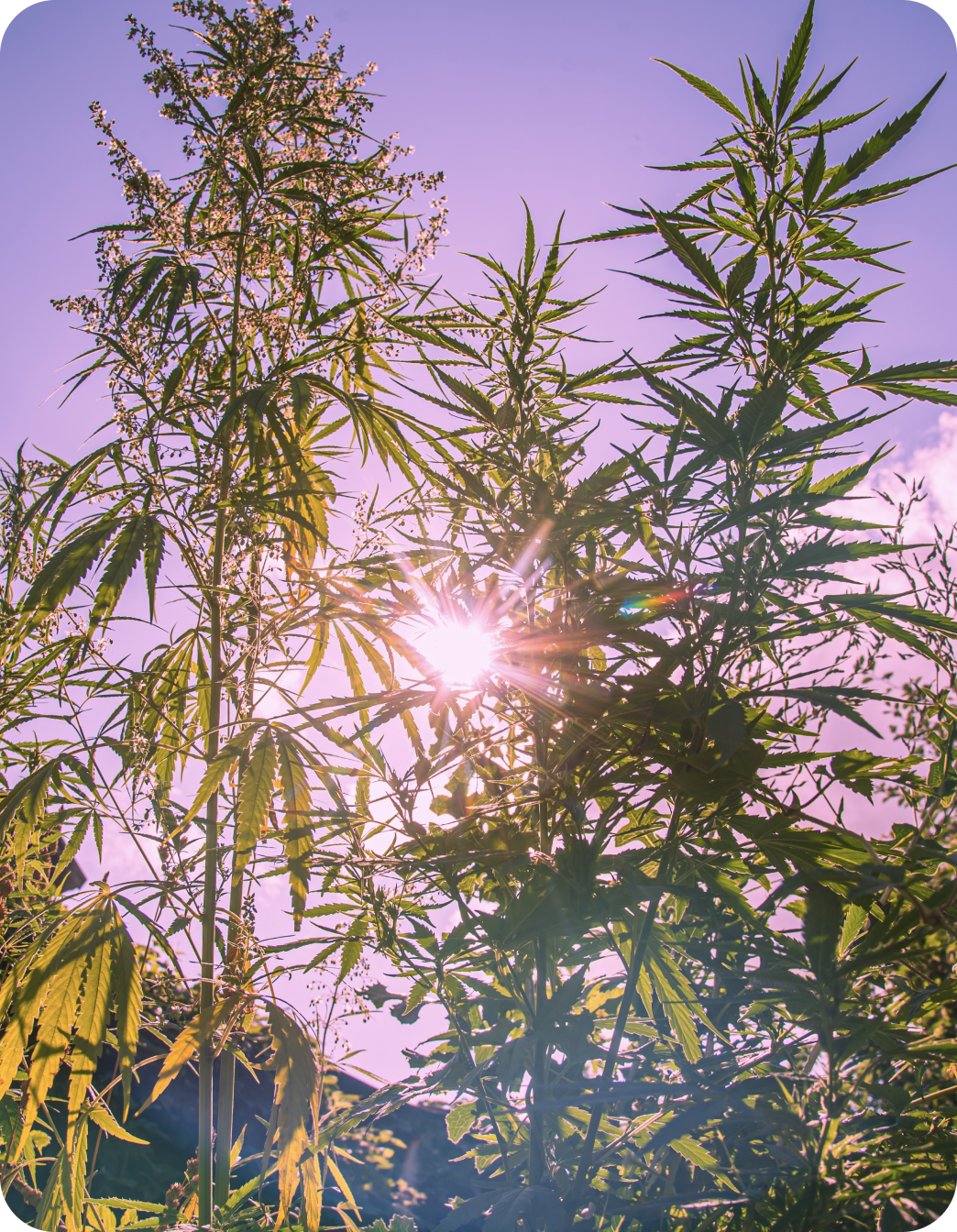 Back to CBD University Shop CBD Products
×
The product was added to your cart!
Go to cart
greenroads
Chat