CBD works by interacting with a vast set of receptors in your body called the endocannabinoid system (ECS). Your ECS is involved in many important jobs, including regulating your stress levels, sleep schedule, pain perception, anti-inflammatory response, immune system, mood, and more. Overall, your ECS is always working to keep your body in homeostasis, its optimal state.

Homeostasis is a biological balance in your body’s natural rhythms. Sometimes it’s described as equilibrium in your system. Homeostasis has a big impact on your overall well-being. New research is always emerging exploring the link between homeostasis, and physical, mental, and even emotional health. People take CBD because they want to support their ECS, and all the work it does.

What Happens When You’re Not in Homeostasis?

When you’re not in homeostasis, your body is not able to perform at its best. You may experience undue stress, irritability, sleeplessness, soreness, aches, pains, and more. It’s more difficult to do the things you want to do, like play with your dog, take your kids to the park, ride your bike on a beautiful morning, or join a pickup game with your friends. 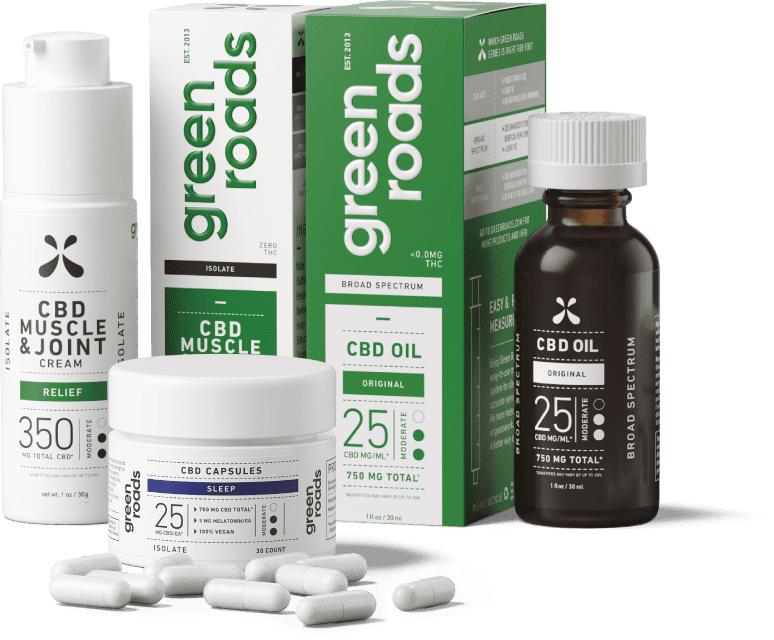 For MORE science on the endocannabinoid system, keep reading! Otherwise…

Understanding Endocannabinoids and Your Cannabinoid Receptors

What Does Your Endocannabinoid System (ECS) Do?

Your endocannabinoid system (ECS) helps keep you in homeostasis, a biological equilibrium in your body’s natural rhythms. To put it simply, your body manages an incredible number of functions in a regular, cyclical way. Most of the time, you never even have to think about them because they happen on their own. The ECS is believed to have a role in your immune system, stress response, pain response and management, sleep, healing, recovery and more. Every single one of these systems is a deeply complicated chemical process in your body. To feel your best and be your best, you need all of them functioning properly. CBD gives you a way to support your ECS, and the many functions in which it plays a part.

The Future of CBD and
Endocannabinoid System Health

New research about CBD’s power to enhance wellness in human beings is emerging every day. We receive endless stories from our customers about how CBD has changed their lives, and we’ve made it our goal to bring this source of support to as many people as we can. We hope you will be one of them!

Back to CBD University Shop CBD Products
×
The product was added to your cart!
Go to cart
greenroads
Chat